On December 10, 1946, the College of Steubenville marked its opening with the celebration of Mass in the Immaculate Heart of Mary Chapel in downtown Steubenville. On that date in 2021, although both the location and name had changed, Franciscan University of Steubenville launched its year-long celebration of our 75th Jubilee in the same way. Separated by so much history, the school has remained as described at that first Mass, one “whose teaching will be molded and founded in the teaching of Jesus Christ; whose educational purpose and goal will comprehend … the education of the whole man never for a moment losing sight of the profound truths that man is composed of body and soul.”

Please join Franciscan University of Steubenville as we look back on our past with gratitude to God and look forward with hope in God’s goodness and blessing in the future!

Father Francis Martin, a former Franciscan Scripture professor who died in 2017, discusses the biblical roots of jubilee with host Father Michael Scanlan, TOR, and panelists Dr. Regis Martin and Dr. Scott Hahn. Released prior to the Catholic Church’s Jubilee in 2000, their conversation sheds light on the meaning of jubilee and Franciscan University’s celebration of its 75th jubilee.

Letter from the Bishop of Steubenville 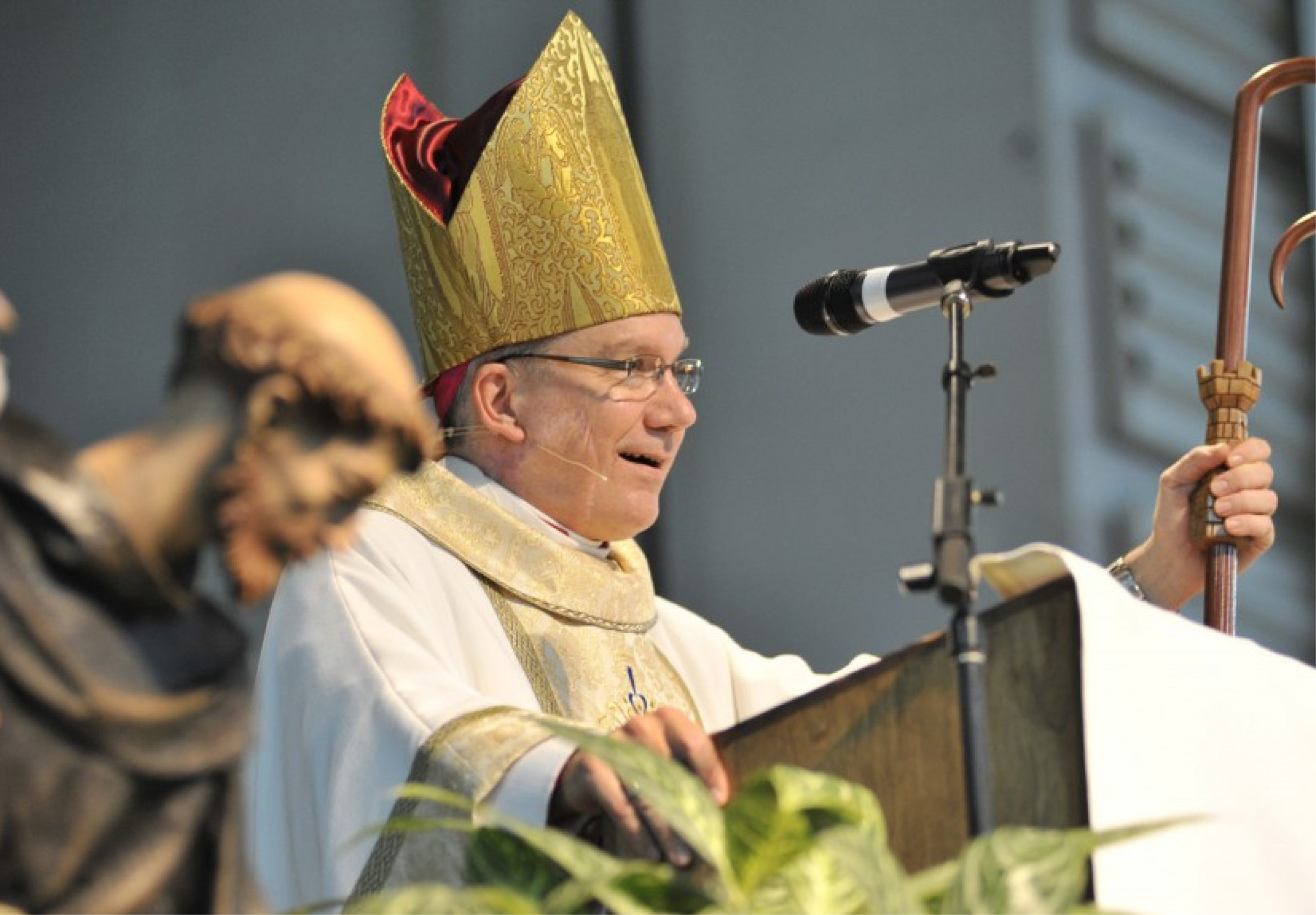 The Year of the Lord: Jubilee in the Catholic Tradition
by Emily Stimpson Chapman

Explore the rich biblical and historical tradition of jubilee as Franciscan University celebrates 75 years of the Lord’s favor.